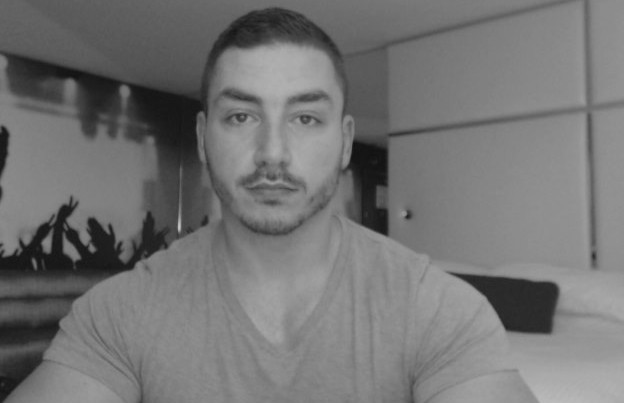 A few days ago a viewer emailed me and said I never discuss politics or current events on my video blog. He proceeded to ask my opinion about the Confederate flag debate. I suppose because I grew up in Mississipi, many people, maybe this viewer, think they know my obvious answer. You are probably wrong if you prejudged. I think the Confederate flag is disgusting. There are no redeeming qualities to that rag, and it should never be displayed above any government building. However, I do respect the right of an individual to use it as a form of expression. See the rest of my commentary below. Just click play 🙂

Most of the comments on my YouTube Channel were in agreement, and the viewers offered their insight and opinion. A few played devil’s advocate, but with no malicious intent. Most of the emails I got via this site were similar to the Youtube comments. There were a few bozos who took playing devil’s advocate to the extreme. Most often people do this to provoke a heated debate / conversation and get attention or they enjoy being annoying and are looking for a reason to trade insults i.e. “You’re just a dumb pornstar”, “You don’t know anything”, etc. I never reply personally to those emails. Who has time for that nonsense? Certainly not me. Normally I wouldn’t address the comments publically, but I think a few of these ideas are worth debunking. I’m not sure if the emailers genuinely believe these things, but I have heard them before. The Confederate flag debate is nothing new. I remember it going on when I was in middle school and high school. I didn’t agree with these idiotic arguments then and I sure as hell don’t now. Here are the most annoying comments I received…

1. ” You are supporting racism when you say individuals have the right to display the Confederate flag”.
– A nonsensical and purely emotionally driven response. I said in the video that I do not agree with ANYONE using the flag, but I respect an individual’s right to free speech and freedom of expression. Stupidity is not illegal, and neither is offending someone. Limiting free speech for the sake of political correctness is dangerous. There is a huge difference in an individual vs. a government displaying that flag. When flown over a state building, often alongside the American Flag, it validates and lends legitimacy to the terrible history and ideology that flag represents. This emboldens the small group of people who are still on the wrong side of history when it comes to progressive thinking and just being a decent human being for that matter. I’m glad those people identify themselves by flying having the flag on their private property, at least we know who they are, but I damn sure don’t want the government sanctioning those beliefs.

2. “The flag is just a symbol with an evolving meaning that represents different things to different people.”
– I fail to see where the meaning has evolved. No one today displaying that flag believes in unity and equality any more than the people who were proud of it in generations past. By the way, symbols are important. They are physical manifestations of our beliefs and what we hold dear. If you think symbols are meaningless, throw your wedding ring away. The above comment reminds me of “guns don’t kill people, people do”. The flag did not magically sprout arms and legs and lynch anyone, but it is still a real representation of the ideas that led to those terrible crimes against so many.

3. “It shows reverence and honor to forefathers.”
– This one has always annoyed the hell out of me. Why honor a group of people who started a war to maintain the right to enslave an entire group of people? Think about it, some of these “ancestors” were willing to give up their lives all to continue to deny liberty and freedom to others. If you had a distant relative who committed some horrible offense maybe a murderer, a pedophile, a rapist, would you be honoring this person? You would likely deny any association with the person and their actions unless you didn’t think those actions were so terrible. I am less judgemental about those who served the Confederacy under conscription, but we still have no business honoring what they fought for.

4. “People are talking about the flag too much and not focusing on the other issues that impact race relations.”
– One does not preclude the other. Modern day race relations is an incredibly complex and nuanced issue. That doesn’t mean we ignore the obvious improvements that can be made like taking down a flag that represents nothing but division and subjugation.

5. ” The Civil War was not fought over slavery. It was over cultural and economic differences.”
– Really?! Are you fucking kidding me? This is a display of mental gymnastics in the denial and rationalization competition. Have you ever tried to debate someone who loves semantics? That’s what it’s like talking to someone who believes the war was not fought over slavery. The big cultural difference is one side believed slavery to be morally acceptable, and one side believed in freedom. Oh, those pesky little economic differences, one side’s economy was completely dependent on free labor from an enslaved group of people. Gee, maybe I’m wrong on this one. It was cultural and economic differences that started the war.

I’m done venting, but this is a level of stupidity I couldn’t ignore. I have not done this kind of writing in quite some time, so please excuse any grammatical or punctuation errors 🙂 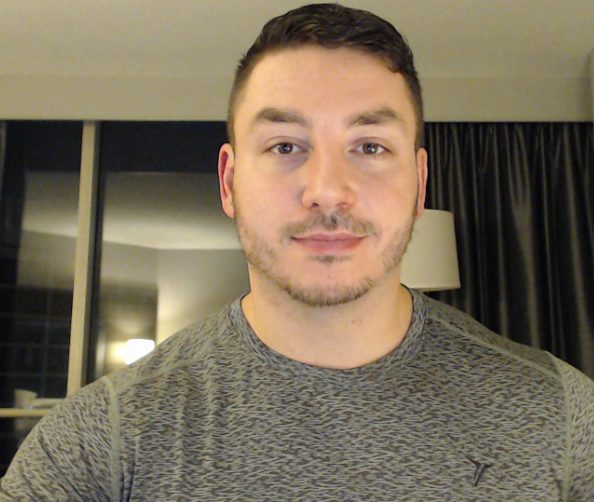 My Advice On How To Breakup With Someone 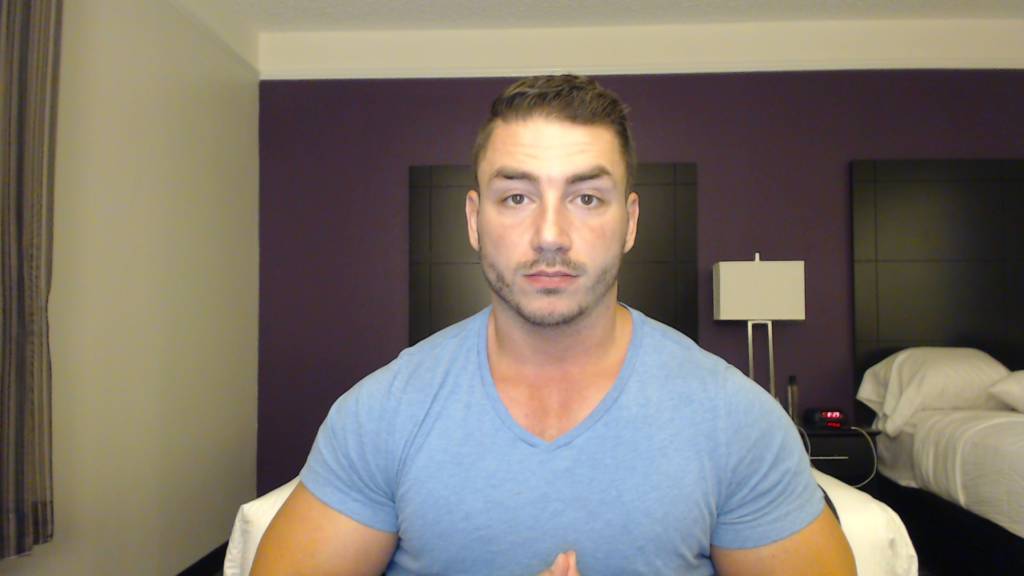 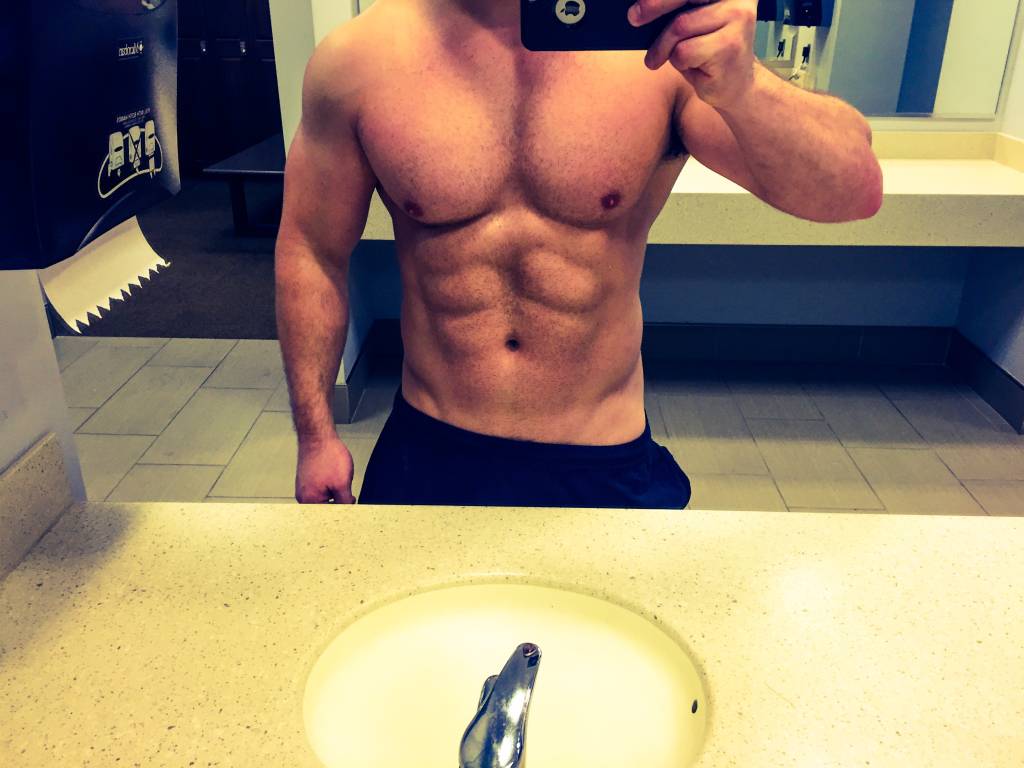 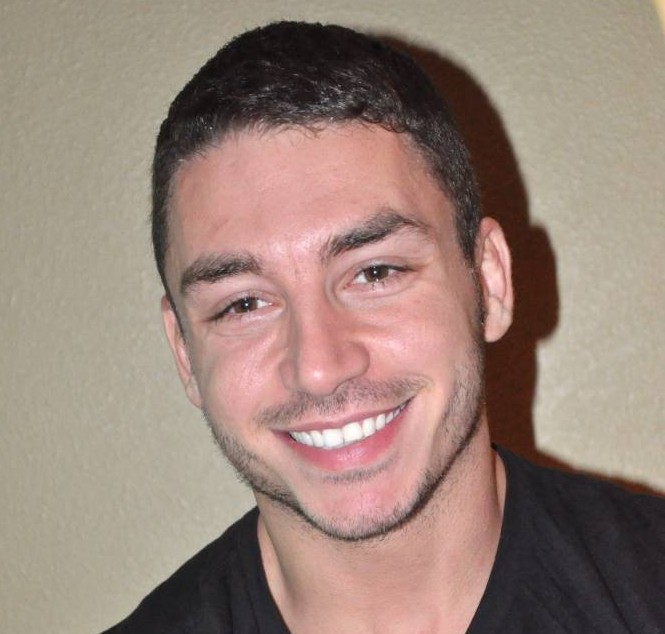