You are here: Home / My Blog / Truvada and Condomless Sex 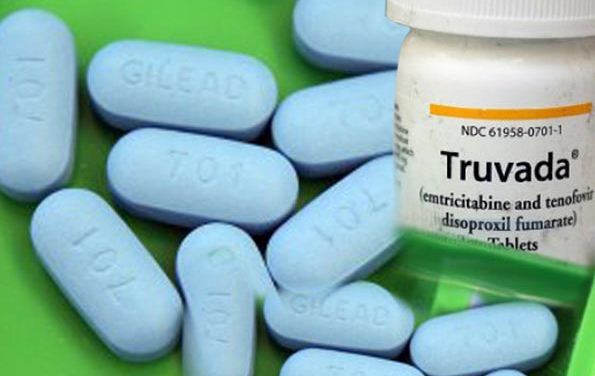 I received a question from a viewer named Jared concerning a very controversial topic these days – Pre-Exposure Prophylaxis (PrEP) aka a daily dose of the drug Truvada. I decided to take Truvada after doing lots of research on my own, talking to my doctor, and consulting with a friend who is brilliant doctor. I believe that it is the right decision for me; that does not mean it is the right decision for everyone else. Someone interested in the PrEP program should do his or her own research and seek several professional opinions, only then can they make an informed rational decision as to whats the best decision. Check out my full response below..

Below is Jared’s question. Remember you can submit your question right here on the site.

I stumbled across your youtube channel a bit ago, and I love your
blogs as you come across as really genuine and really down to Earth,
quite amazing and refreshing. I’m sure you get thousands of messages,
but I thought why not.

You’ve talked a lot about barebacking in the adult industry, and for
what it’s worth I thought what you said was spot on. But there appears
to be a new debate in our community over alleged increased barebacking
due to the availability of Pre-Exposure Prophylaxis (PrEP). As you’ve
said we’ve all had “slip-ups” and I’m certainly no better than anyone
else in that department. But I started on PrEP almost 6 months ago,
haven’t missed a day taking it, and have had no side effects. But ever
since being on the regimen, I have affirmatively sought to have
condomless sex (as opposed to a “slip-up”), since I am strictly
compliant with the PrEP regimen and guidelines and I know all the
risks vis-a-vis the rest of the STI alphabet soup, and I’ve tried to
learn as much as I can to educate myself on HIV, transmission, new
studies, science being done etc.

On the high note, I think I’ve had more enjoyable sex in the last 6
months, than I have in the last 10 years since I came out, I’m
currently 27. But at the same time, I still feel a bit of guilt that
I’m reinforcing the slut-shaming and fear-mongering that has been
going on about PrEP since it was approved by the FDA.

So I guess my bottom-line question is, no pun intended, whether I
should feel guilty for having bareback sex as long as I stay compliant
etc. Also, I’m curious as to your thoughts and opinion about PrEP if
you have any, as it’s such a breakthrough in our struggle against HIV.
I guess I feel comfortable asking you because based on your responses
to other questions on other topics, I’d bet an honest answer from you
without any “slut-shaming” as I imagine you’d have no tolerance for
that. I know it’s a million to one shot you’ll see this, but I thought
what the hell. Hope you stay well, cheers.